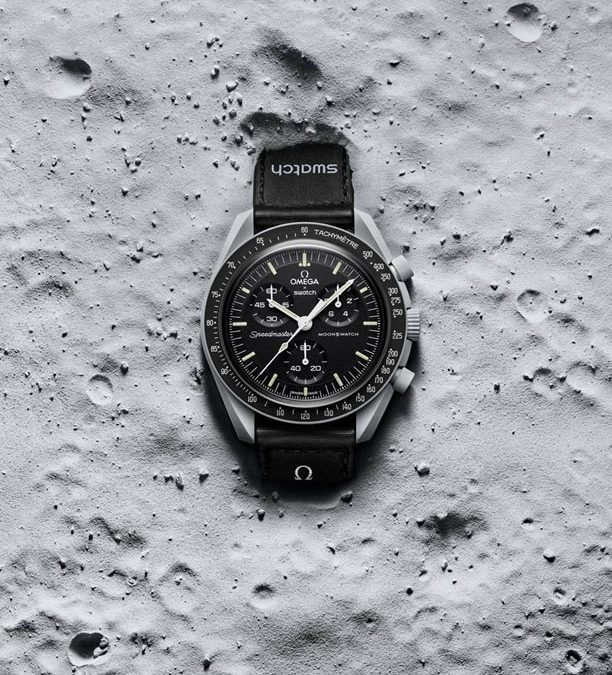 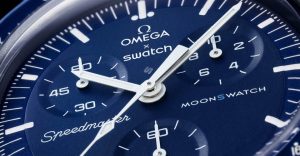 Last Saturday the long-awaited Moonwatch model by Swatch x Omega was put on sale, yet another collaboration between luxury and mass market designed with the aim of making accessible a watch with a peculiar and elitist DNA.

If the collaboration doesn’t surprise us much, being both brands owned by The Swatch Group, what intrigues us is for sure the reason for Omega to join this partnership, considering the strategy used in managing the launch of the collection, supposedly created with hype purposes, and the identification of a profit (in terms of image) compared to its market and to what happened in the stores.

Although it wasn’t announced by the brand as a limited edition – but understood by all as such – we’ve seen cases of crowds outside the shops, improvised tickets to line up, police posted to call to order (and compliance with anti-Covid rules). This happened in a context of collective hysteria that acts as a backdrop to the controversial world of “collabo”, where the proponents of reselling fight to grab as many products they can (when it is granted by the seller), for the sole purpose of reselling them at unreasonable amounts on sites such as Ebay, Stock X, Flight Club etc.

But in the case of Omega it’s appropriate to ask what the advantage is in operating in the mass market, so far from its usual clientele, with completely different targets and economic availability. The risk that the brand will no longer be seen as a leader in the luxury watch industry, and that a kind of erosion of brand value will occur, becomes quite real. Also because young buyers certainly can not identify themselves in a product so distant from their buying behavior.
In a time where all the top brands aim to become more and more exclusive (just think of the dizzying increase in the prices of today’s it bags) Omega decides to go in the opposite direction, moving away from a market – its own – that makes exclusivity its foundation, proposing a product that for its components seems to look like a “fake”, a fictional copy of an original model.

Audemars Piguet adopted a different strategy last year, when it made a limited edition with Marvel, focusing on “luxury-nerds” collectors, fascinated by a narrative completely pop and alternative, willing to pay high figures to get one of the very few watches, unique for their quality and originality.

The general impression is that for many brands, as on this occasion, the situation is quickly getting out of hand: today the collaboration has become The Trend, a race to create the coolest and unusual capsule collection, in a continuous revival of collections that, thus, lose a solid narrative, a consistent content and the occasional time that makes the limited edition such.

The further consequence? The inevitable devaluation of product image, objectified by definition, and in some cases of the brand itself, both deprived of any intrinsic values and coherent storytellings. Around the corner there is the risk to run into partnerships without any apparent logical sense and designed only to give a sensation among the many compulsive buyers, increasingly weakening the reputation of the brands.

Whether this Swatch x Omega, in the next weeks, will be declared as a limited edition or not is still to be understood, but in any case the doubt remains – sometimes two realities so close for business interests can then be distant and incompatible in the success of a shared project.

Triumph and Gibson together in the name of charity 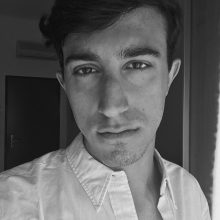